He opened my eyes to the possibility and gave me the confidence to take the leap.

My wife and I had some money to invest and just wanted some advice about how we were best placed to do that. We spoke to a number of people in the area. We liked what Matthew was doing. He came to visit our house and chatted through what he could do. One of the things we liked was that he came out to our house.

We were looking for a safe place to put some money. He was able to explain things in a way that we understood, that we were comfortable with in terms of risk and reward and he made some recommendations for the kinds of things we were after. It was obvious he understood our needs.

Lots of people talk about life-changing conversations, but Matthew was certainly instrumental in that for me. When I first contacted him, I was working in insurance; I was a Managing Director. I had grown into the job. It was secure, it was well paid but it wasn’t exciting for me anymore and I wasn’t enjoying it. We had a meeting with Matthew about two and a half, three years ago – our usual, scheduled, annual meeting. And I flippantly said to Matthew, “when do you think I’ll be able to retire?” He looked at me and said, “if you make a few changes to your lifestyle, you could retire now.”

Then he went away and worked on the numbers a bit more for us. Two weeks later we had another meeting and knowing that I wouldn’t ever fully retire because that’s who I am, he told me that if I could find a way of earning a quarter of what I was at the time, in some other way, I could retire from my job immediately. He produced a life plan that showed we could enjoy a secure lifestyle in this way up to age 100.

Straight away, I went and resigned from my secure, well-paid job and looked for something new. Instead of working tied to an office, doing something I don’t enjoy, I’m now out and about talking to people and designing websites. I’m having a far, far better time. That is solely down to Matthew. He opened my eyes to the possibility and gave me the confidence to take the leap. 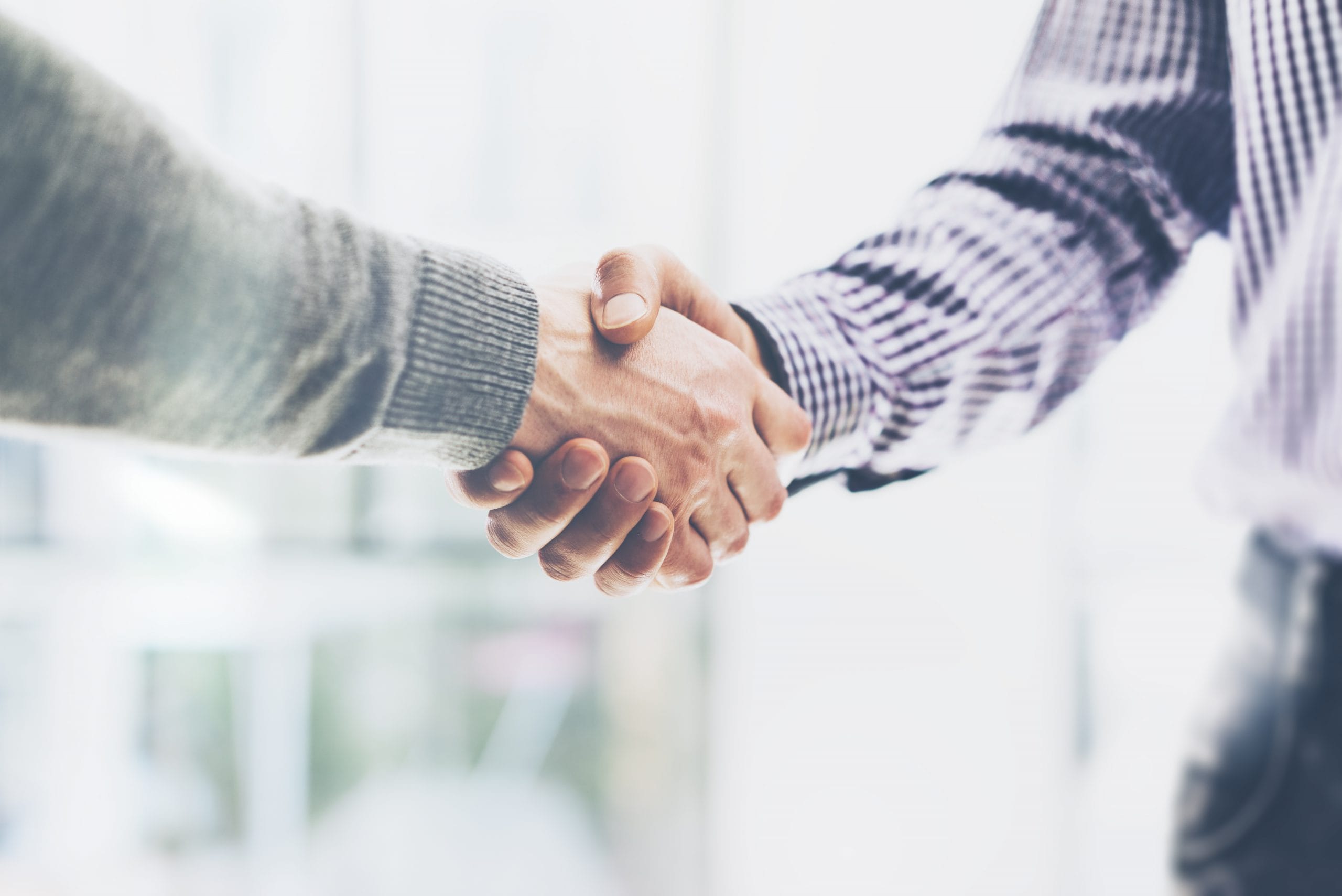 He opened my eyes to the possibility and gave me the confidence to take the leap.
Jon Langford client since 2014
READ MORE

When I think about my finances now, I don’t worry
Sue Johnson client since 2015
READ MORE 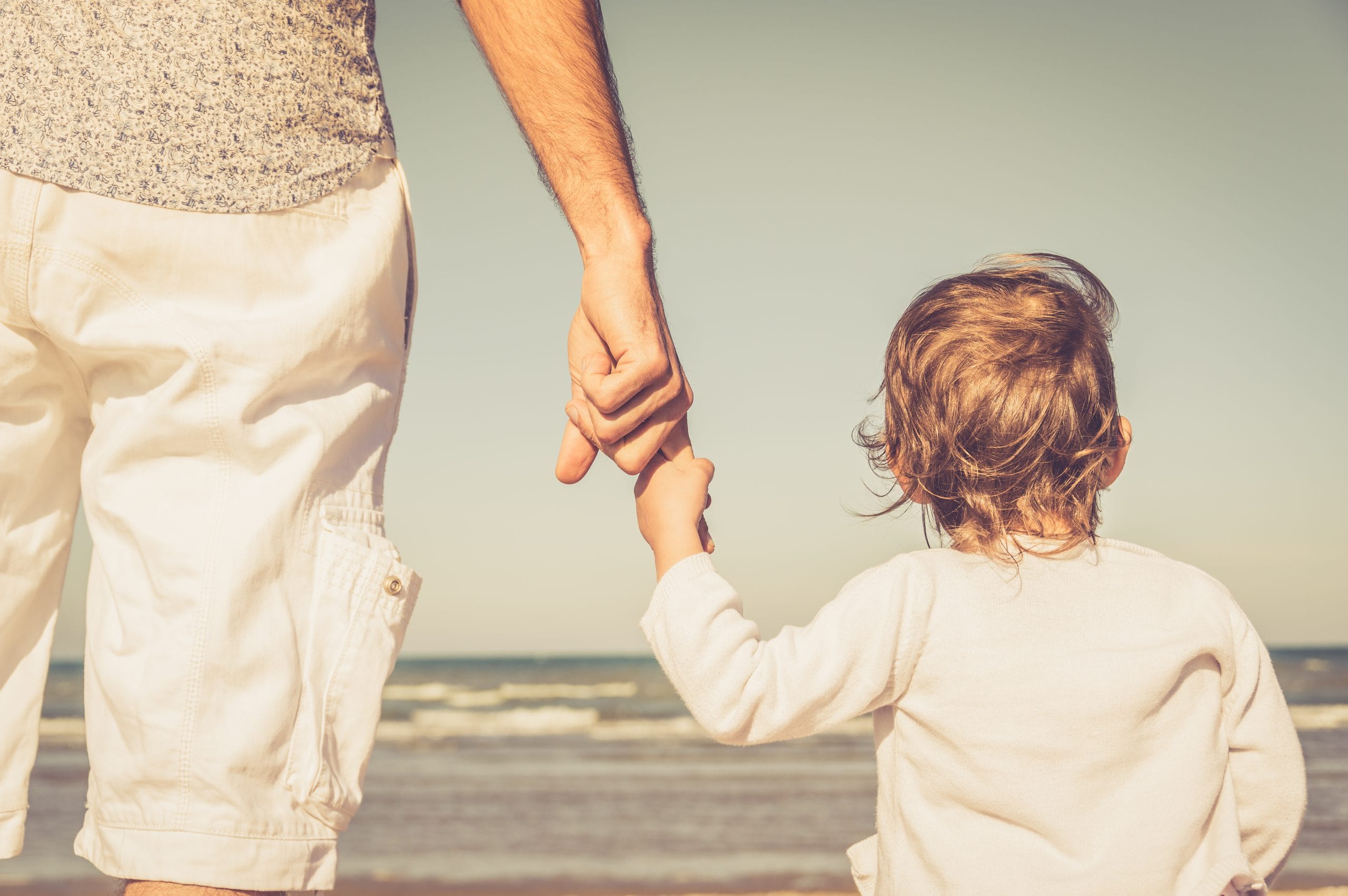 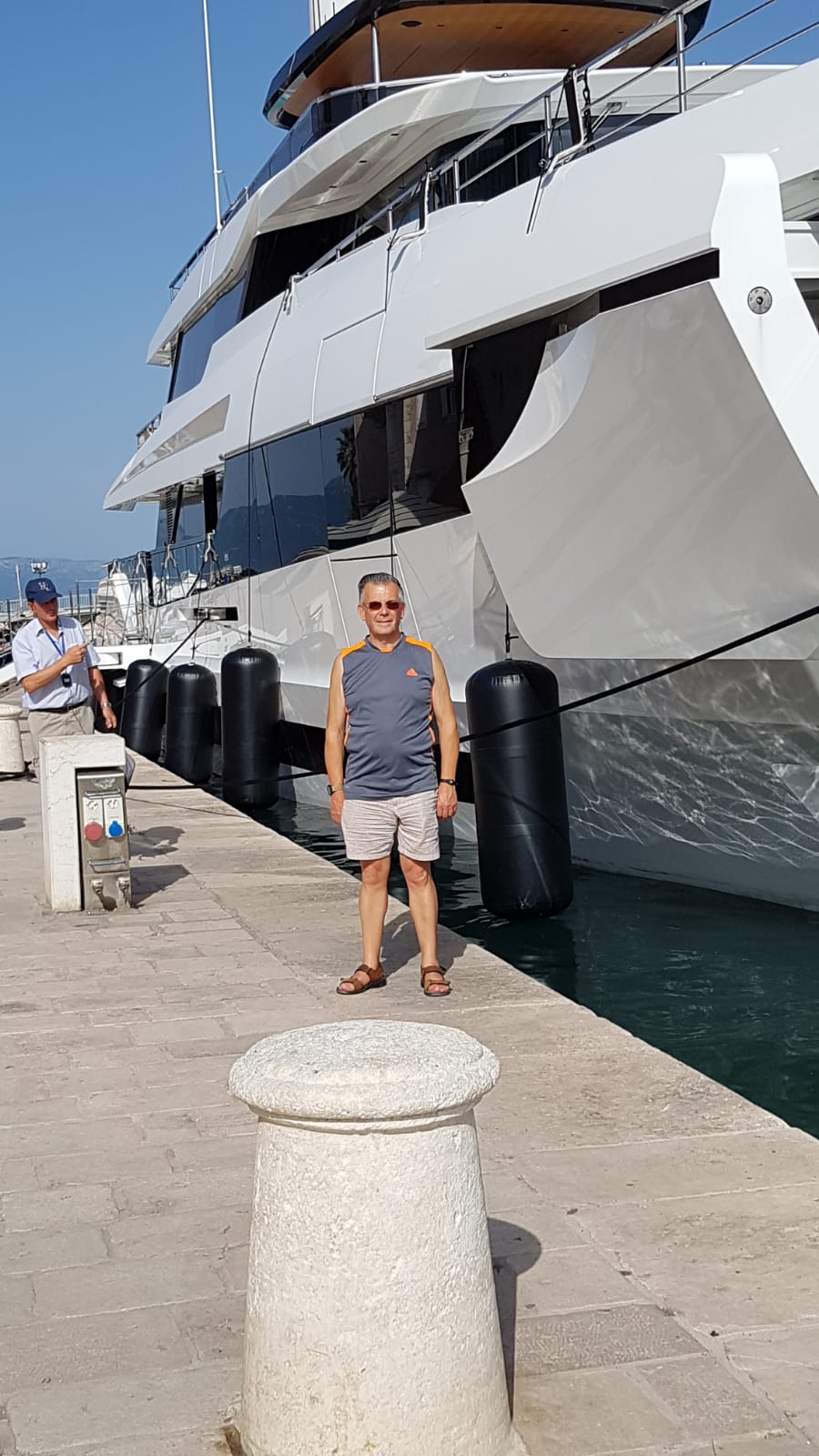